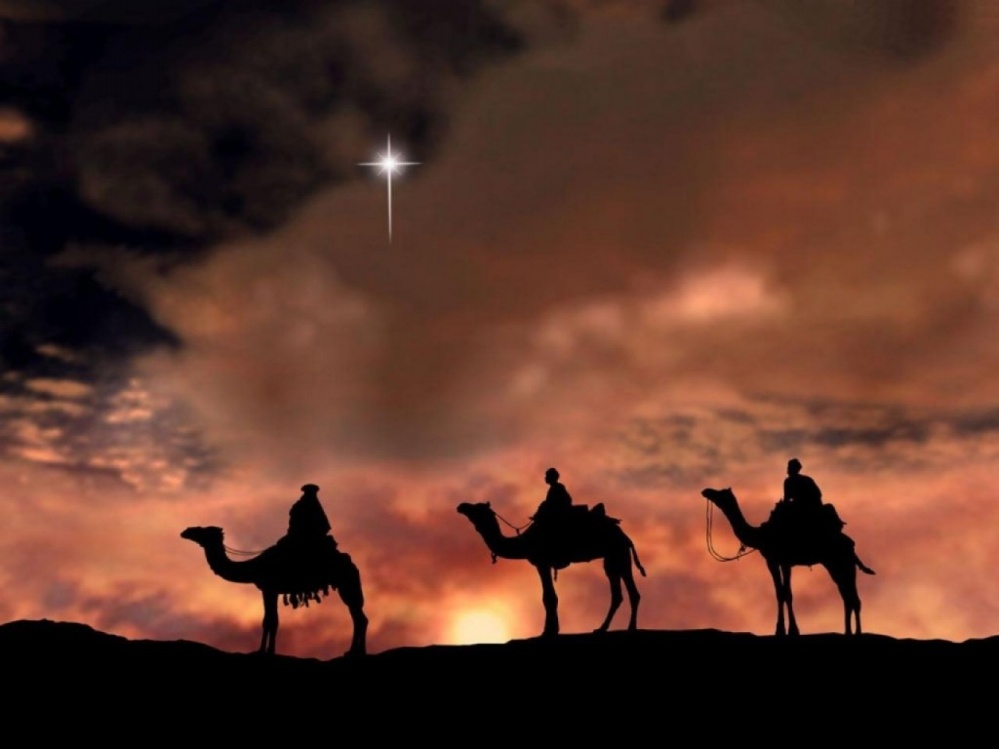 Today is “Día de los Reyes” here in Spain. It is the Spanish equivalent to our Christmas day and is therefore a National Bank Holiday. Spanish do celebrate Christmas Eve “Nochebuena” and also New Years Ever “Nochevieja” with usually a gala dinner or a family banquet, but Kings day is the main celebration here and Today there will be lots of excited younsters opening up their gifts.

By celebrating all three occasions, it means that the Christmas period here spans over 3 whole weeks! Although we are back in the office on 2nd January, most hotels and venues still run on skeleton staff until 7th thus meaning with the influx of enquiries, it’s often difficult to get specific responses out until everyone’s back to reality!

The celebrations for 3 Kings start on 5th January where there is a Parade in most Spanish towns/Cities with floats of various themes. Yesterday’s parade in Benalmadena consisted of minions, where’s wally, a band, frozen, peppa pig and of course the three kings! Each float throws “jewels” into the onlooking crowd, which everyone forages for. There’s onlookers of every age at the Kings day parade, from 1 year olds to 80 year old! The jewels thrown are actually boiled sweets, and yes, they hurt! I’m sure it would be frowned upon in some countries as it is quite a safety risk, but it is a tradition here in Spain and something that the entire population enjoys.

Today is the bank holiday day, so after the parades of last night children Today will receive their gifts, as brought to them by the Kings. There is no typical meal to be eaten today (no Christmas dinner here), there is though the “Roscon de Reyes” which will be endulged in by most – This is a sponge-based cake in the shape of a big doughnut that has a cream filling and is decorated with “jewels” of gelatine, inside are plastic toys. The Roscon is a symbol of the crowns worn by the Three Kings. 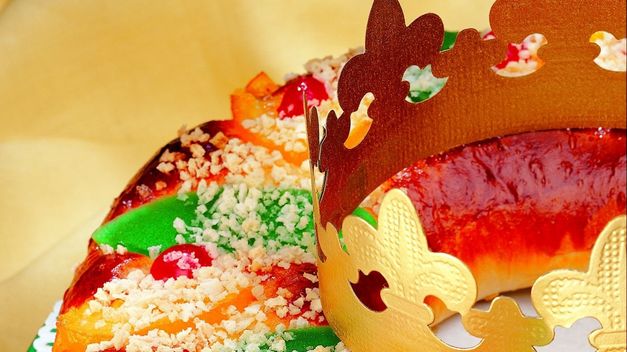